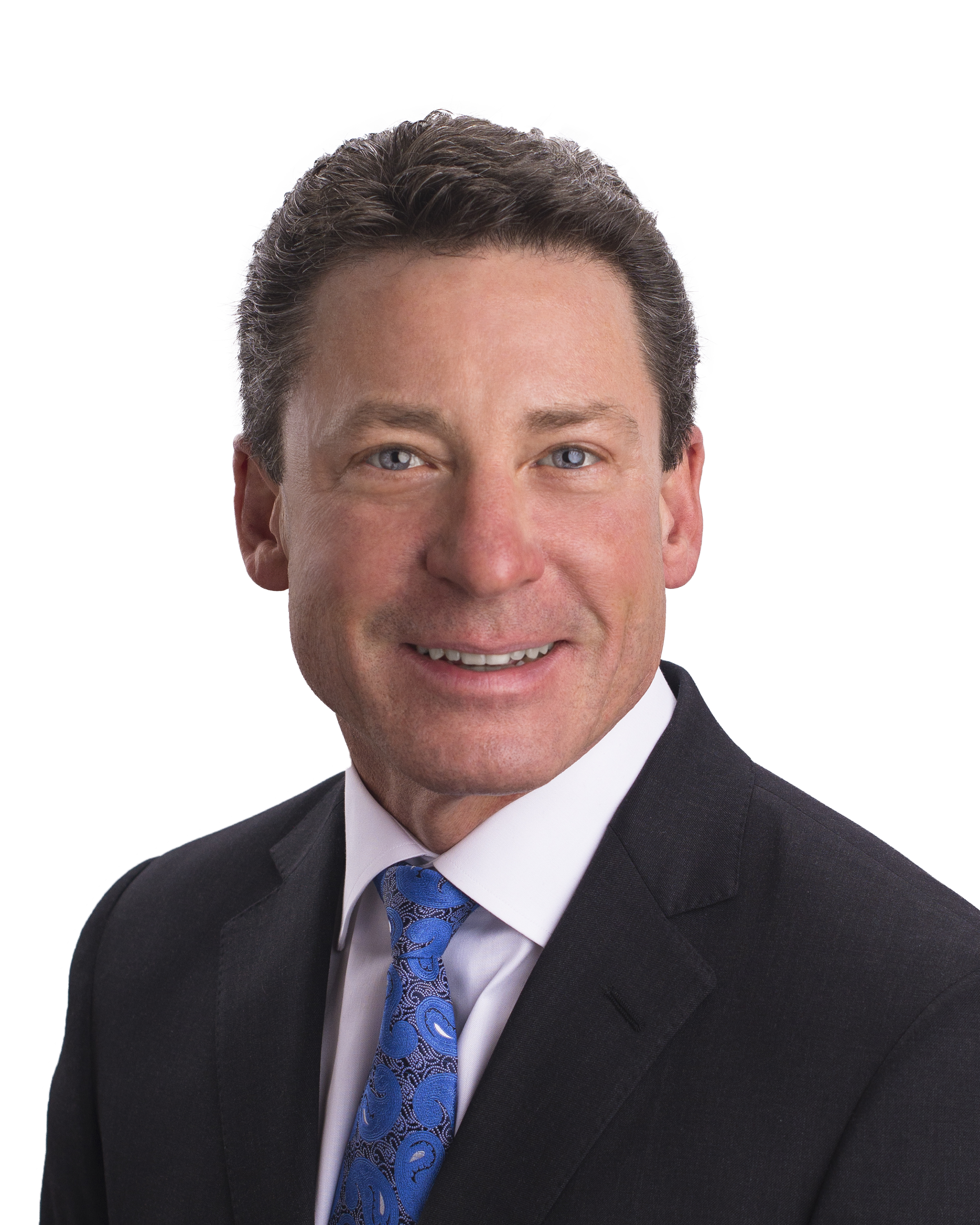 Dr. Reeves spent most of his formative years in Northern California.  He attended Pacific Union College for his undergraduate work and received his dental degree in 1985 from Loma Linda University.  After receiving his D.D.S., he practiced dentistry for the U.S. Department of Health and Human Services for three years serving a small community in northern Vermont.  Moving back to California in 1988, Dr. Reeves practiced general dentistry in South Lake Tahoe.  In 1997 he continued his dental education at Boston University, where he completed a two-year residency in endodontics.  Dr. Reeves returned to Reno in 1999 joining Dr. Iwasiuk to practice endodontics. 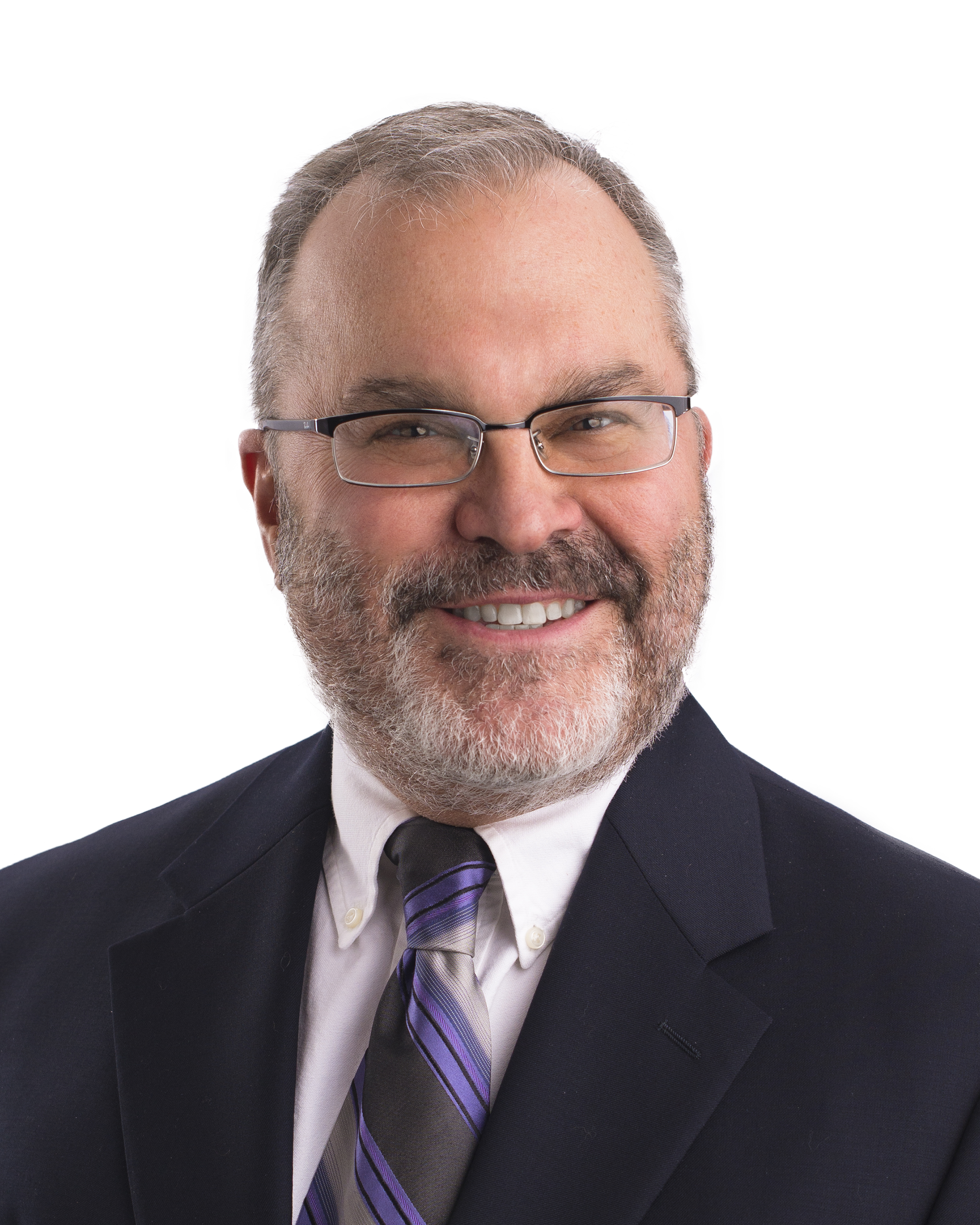 Dr. Iwasiuk is originally from southern California.  He earned his dental degree in 1985 from Loma Linda University.  After receiving his D.D.S, he moved to South Lake Tahoe where he practiced general dentistry until 1995.  In 1997 he completed his endodontic residency at Boston University and returned to Reno, Nevada, where he was joined in 1999 by Dr. Reeves.